The Beat Will Always Save Us Vol. 1 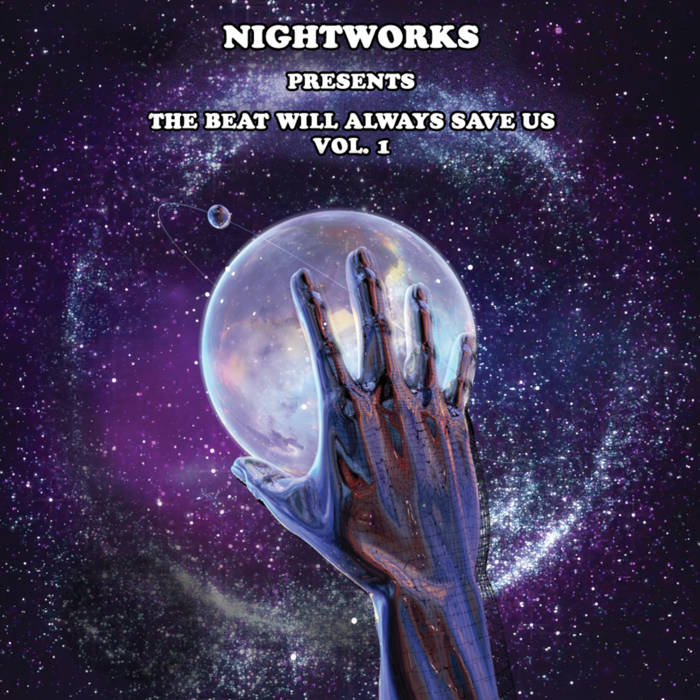 It started in the aftermath of an incredibly vibrant Midnight Satori release party (the prototype formula for the show) because everyone was asking me when the next beat show was. It was a bit over two months before I left on the road for LA, but I knew I wanted to make it happen, so I assembled the squad, booked the lineup and the gave it the name Nightworks, an ode and flip on Dilla/Raymond Scott’s “Lightworks.”

Combined with visuals by the illustrious Samo, and head-banging, progressive beat sets, all anchored by the hosting mastery of Kadeem, the concept and heart of Nightworks was born. Episode 1 was the first show of it’s kind in Boston, a place for people to vibe freely, connect with each other, with full focus on producers who were just being themselves with no air of competition. After having Ep. 2 in LA with Jeremiah Jae, Jansport J, Mohdal Soul, and EMV, we brought Nightworks back to Boston for Ep. 3 at the tail end of winter with Dibia$e, Billy Loman, Paranom and Jonathan Cloud, with myself on the lineup as well. It was then that we added DJ Manipulator as our resident DJ, a now staple and anchor of the show’s musical dexterity and eclecticism. That night was legendary, and served as another beginning for the show; the true take-off into Boston’s hip-hop community. Dibia$e played several beats made from the previous night’s 15 hr session with most of the show’s lineup.

People said things like, “Nightworks gave me something in hip-hop that I thought was lost” and raved about the energy and sounds of the night, expressing genuine gratitude and hunger for more. From there, the momentum grew fast, raising our attendance from 50-60 people to 80-100 over the next few episodes. Ep. 4 featured House Shoes, Wowflower, and Grubby Pawz and hometown fire spitters Al. Divino and Estee Nack. This time, we introduced a pop-up Records & Tapes store courtesy of Mars Jupiter’s "The Vibrary", for the diggers.

By Ep. 5 with Elaquent, Lightfoot, Dephrase, Nothing Neue, and Hollowz, our crowd was fully in touch and ready for what Nightworks brought to the table. People lost their minds and moved uncontrollably, sharing in the euphoric sounds of the beat culture. I started hearing a lot of people say it was the best, or their favorite, event series in Boston, something they had never experienced in this city before. What was amazing to me was that many of the people were not super beat heads already, but were discovering the music for the first time, if not delving further than they had before. On top of that, Boston’s producer community has gathered in unity and support around the show, showing out for each other’s performances and using it as a space to test out new material and techniques.

This compilation honors Nightworks first loop around the sun, with beats from over 30 producers who graced a Nightworks lineup in our inaugural year. It's called The Beat Will Always Save Us Vol. 1 because we plan to be here for many more years to come, and continue to provide our city with a transcendent and multi-faceted experience all with the aim of bringing love and togetherness to our city’s hip-hop community.